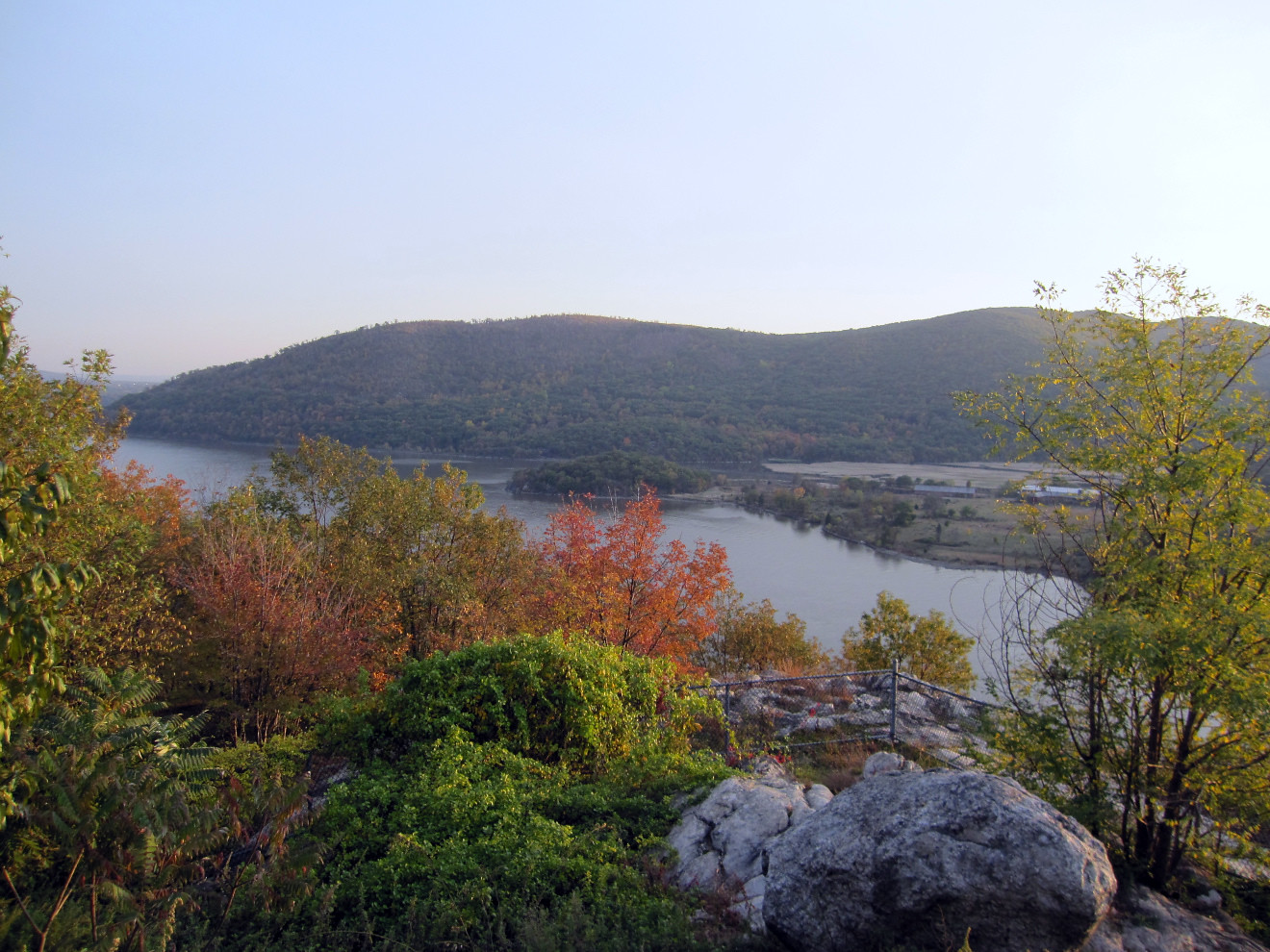 Here at Triangle Movers we take great pride in staying up-to-date on important business developments in our community, and the New York Times has reported exciting news may be on the horizon for those in Newburgh and all of Orange County. Charles V. Bagli wrote in the September 15, 2014 issue that Newburgh is one of six locations in Orange County vying for casino resort development, and that there are 16 casino developers in total competing for four licenses between the Hudson Valley and Catskill regions.

Rush Street Gaming, and Saratoga Casino and Raceway are the prospective owners of the proposed $670 million Hudson Valley Casino and Resort, which would be located in Newburgh. Bagli indicates that the new casino resort would be comprised of a 300-room hotel, nightclubs, shops and restaurants. Bagli also reports that the project would be a boon to the Newburgh economy and would create approximately 2,900 jobs and nearly $10.5 million in revenue.

Bagli tells New York Times readers that the resort would actually be built in the town of Newburgh, which is adjacent to the city, but that the town would give the city 15 percent of the casino’s annual tax revenue. Rush Street Gaming, and Saratoga Casino and Raceway has already stated they would match that number, which would in turn create another $2.5 million in additional yearly revenue for the area.

Bagli says that there has been some controversy over which cities will get the licenses, given that they are all in such close proximity to each other and the millions of residents and tourists in New York City, but that local officials are weighing all of the options carefully.

Some of the other proposed casino/resort locations include: Woodbury, Tuxedo, South Blooming Grove and Montgomery.

At Triangle movers, we applaud the economic development efforts taking place in Orange County, but we don’t want you to gamble when it comes to your moving and storage needs. With more than 60 years of experience, we are a trusted name in residential and office moves for Orange County and the entire Hudson Valley. If you’re planning a move in the area, contact us today by filling out our form for a free quote. 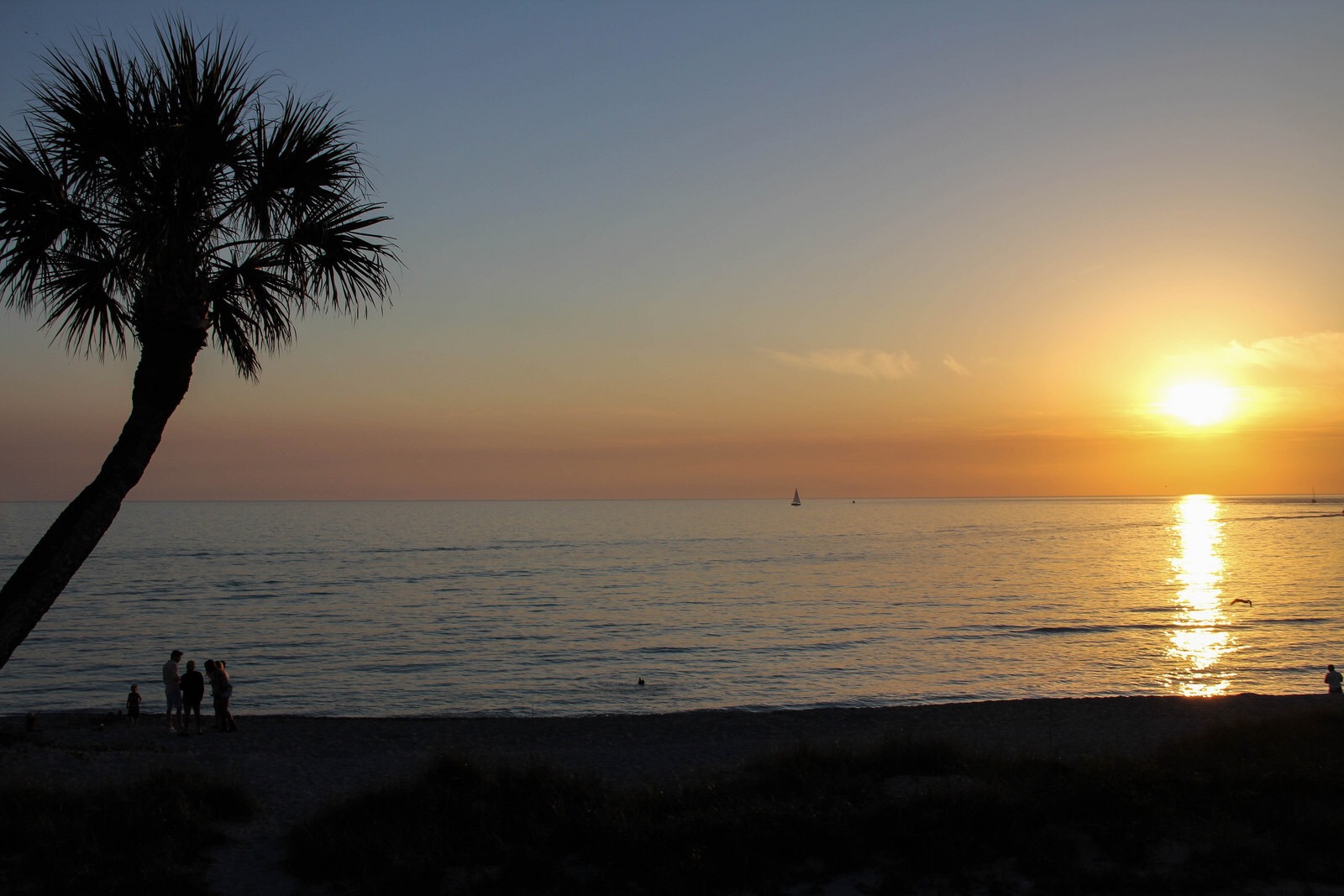 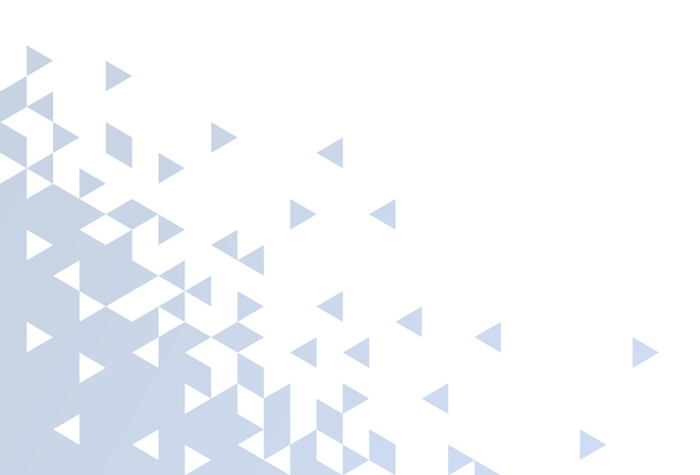 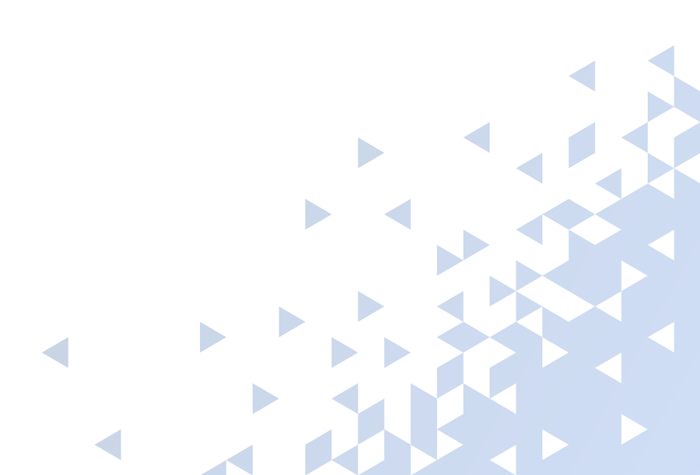 How Does Moving Valuation Work?

There are three levels of valuation. The basic plan is typically called “Release Rate Liability” and will pay you a certain amount of money per pound which is generally a fraction of what your item's value is.

You can also get “Full-Value Coverage” which means that, if your belongings are lost or damaged, will be repaired, replaced with like items, or you get a cash settlement.

Lastly, you will be able to mark your items on a “High-Value Inventory'' list. All items that are valued at over $100 per pound must be on this list. This can be anything from jewelry to art to antiques and more.